At www.makeblock.cc its possible to buy aluminium robot parts and as I did (or better said, like the university did, because they paid for) complete assembly kits. This one is the starter kit blue and costs about 70€ at the local distributor. So I made some photos for documentation and fun: 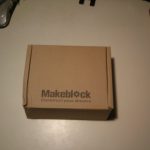 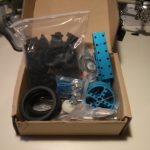 every mm is used 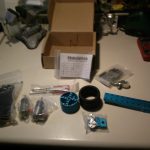 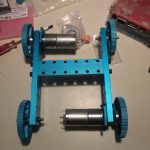 sadly the steppers and this assembly kit are incompatible 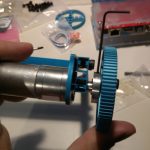 the dc motor after I attached the wheel 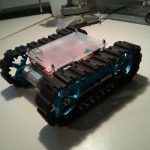 kit with a CubieTruck on it 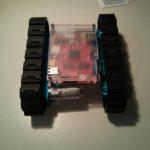 it doesn’t fit as nicely as it looks

Sadly the screws make scratches to the blue surface. So in case you plan multiple designs, there is no way to avoid them but to use some washers. 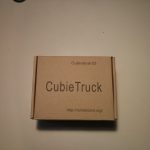 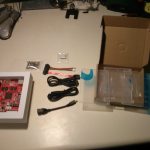 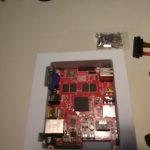 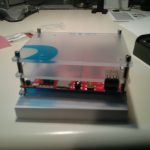 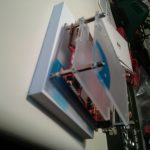 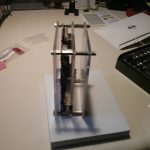 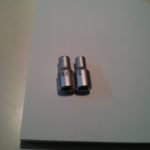 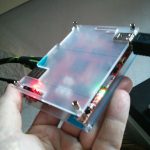