Today is sensor day, so I’ve managed to get the [amazon &title=DHT11&text=DHT11] working: 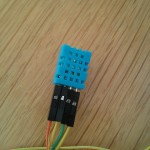 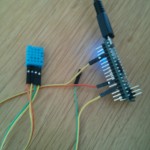 DHT11connected to the Arduino Micro 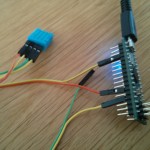 DHT11, only three wires are required 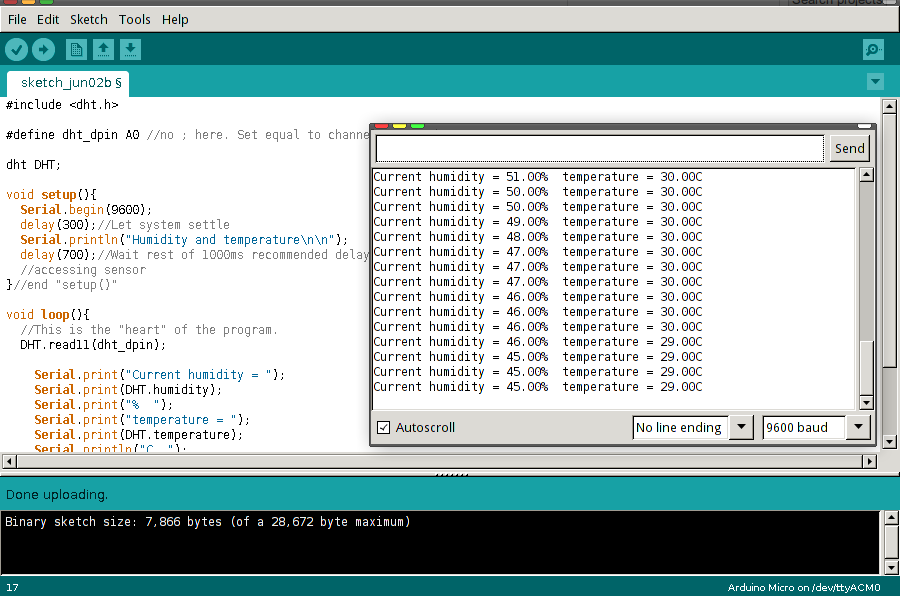 It doesn’t seem to be very accurate, but that’s expectable rated by its low price (<2€)