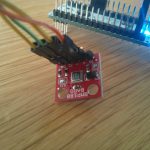 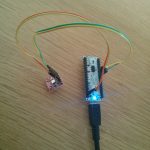 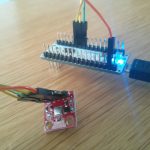 Sparkfun offers very good tutorials and source code. The library you’ll need to run this board can be found here

Getting this into your Arduino IDE leads to:

Since its an I²C device it should be stackable with any other I²C device in case they do not have the same BUS-address. 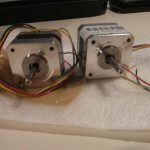 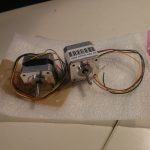 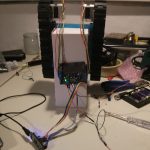 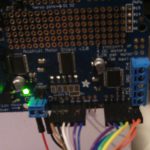 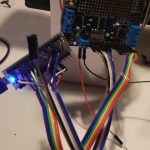 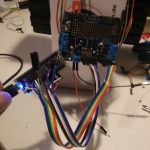 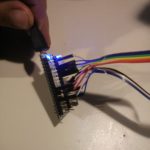 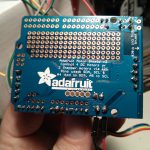 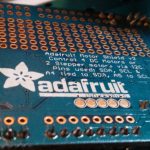