Yesterday I’ve had to learn something the hard way. Please have a look at the following code of the rosserial “hello world” arduino example:

Nothing special, right? So compiling it – uploading everything on the arduino works like a charm.

which can be easily explained by normal users missing permission to access the /dev/ttyACM0. So I advice running it as root, which leads you to customize roots .bashrc including the source /home/yourUser/yourWorkspacePath/devel/setup.bash and the environment variables like ROS_HOSTNAME and ROS_MASTER.

So after that, running it again with root permissions, you’ll get another error message:

So – rosserial tries to connect to your /dev/ttyACM0 using 57600 baud and fails. The error message is kind of misleading – of course there is some syncing issue, and it has nothing to do with your ROS version… …but with your arduino!

Since the arduino micro / leonardo uses USB for and its build in serial-controller both for programming and communicating, rosserial needs the information to access the device not in the for arduino usual serial way but with USB. So simply adding

before the rest of the code, will tell ROS to do so.

I’ve taken a HC-SR04 like shown below and connected it to the CubieTruck as a rosserial publisher. 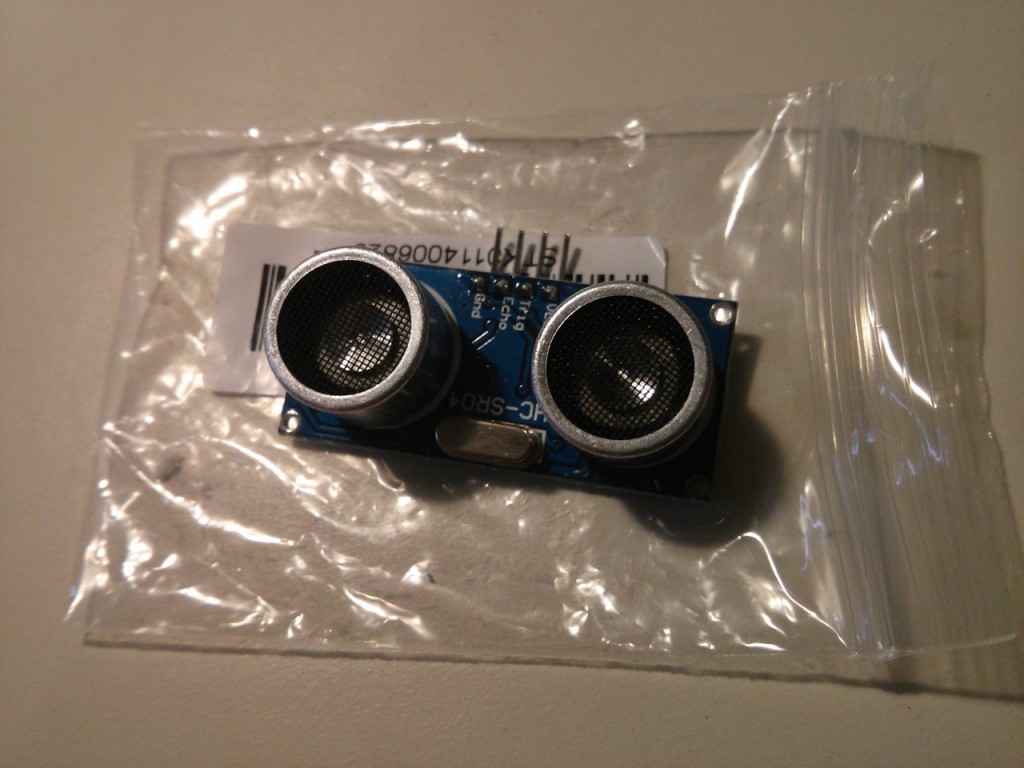 So with that, its possible to visualize everything using rqt_plot: